Tick-seed and phlox make for a beautiful field… 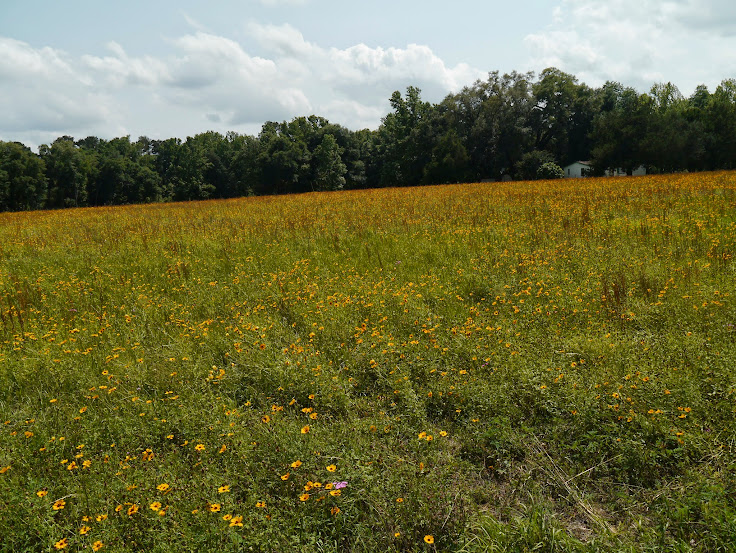 I was enjoying some Monsoon Malabar this morning and wanted to just share a little bit about this very special coffee bean.  Wikipedia describes how Monsoon  Malabar is made:

The origins of Monsooned Malabar date back to the times of the British Raj, when, during the months that the beans were transported by sea from India to Europe, the humidity and the sea winds combined to cause the coffee to ripen from the fresh green to a more aged pale yellow.[7] Legend has it that in the past, when wooden vessels carried raw coffee from India to Europe, during the monsoon months taking almost six months to sail around the Cape of Good Hope, the coffee beans, exposed to constant humid conditions, underwent characteristic changes. The beans changed in size, texture, and appearance, both as beans and in the cup. Modern transportation reduced the length of this journey and better protected the beans from weathering and humidity. However, the Europeans noticed that the coffee beans now arriving in their ports lacked the depth and character of the coffee beans received in days gone by.

It was determined that in the past the coffee beans had been transformed by exposure to the sea air and monsoon winds and rain. An alternative process was implemented to replicate these conditions, so that these coffee beans could be enjoyed once again. It was observed that a typical ambiance could be simulated along the coastal belt of southwest India during the monsoon months bringing about the same characteristic transformation to the ordinary cherry coffee beans. Thus was born the ritual called “monsooning.”… Whole crop cherry coffee are selected and sun-dried in expansive barbecues. The dried beans are cured and sorted into ‘AA’ and ‘A’ grades, after which, they are stored in warehouses until the onset of monsoon. From June through September, the selected beans are exposed to moisture-laden monsoon winds in well-ventilated warehouses (12 to 16 weeks time). The monsooning process involves careful handling, repeated spreading, raking and turning around in regular intervals. The beans absorb moisture and get significantly larger, turning a pale golden colour. Further micro-sorting is done to separate fully monsooned beans…

At Florahome Station, I roast my beans to a beautiful Medium roast that gives the full-flavor, but maintains the low-acid and legendary smoothness of the bean.

Monsoon Malabar is a coffee everyone needs to try at least once in their lives! Light roast and full of flavor…

We are offering expanded service due to the availability of a family member.  We hop you will drop by and visit us on these days from 11AM-6PM. 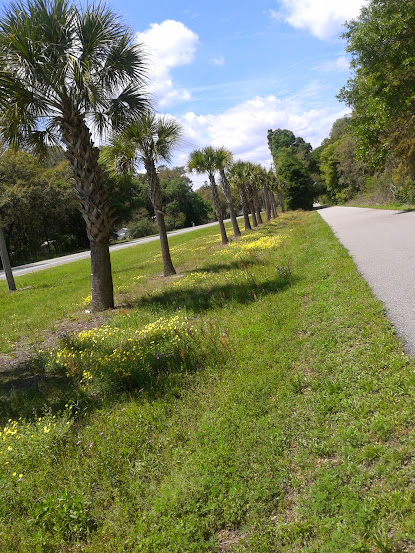 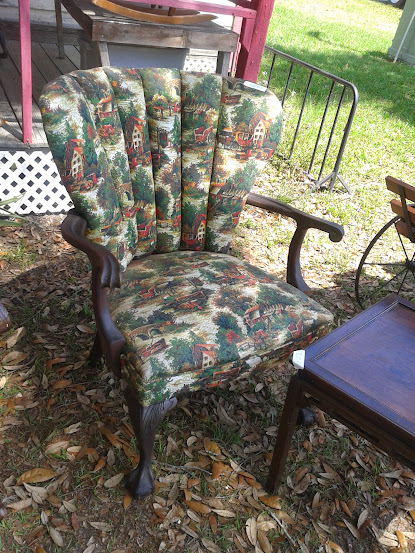 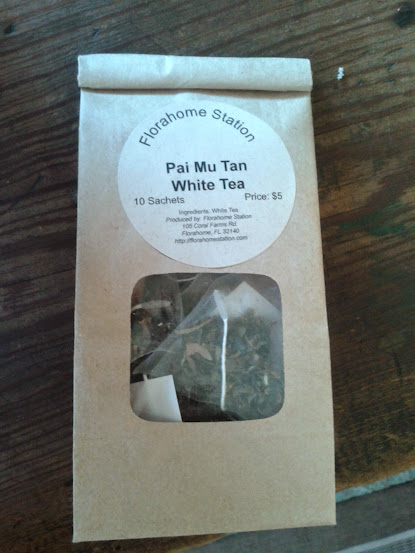 One of our new line of organic seasoning.  This one is great for any Cajun dish… 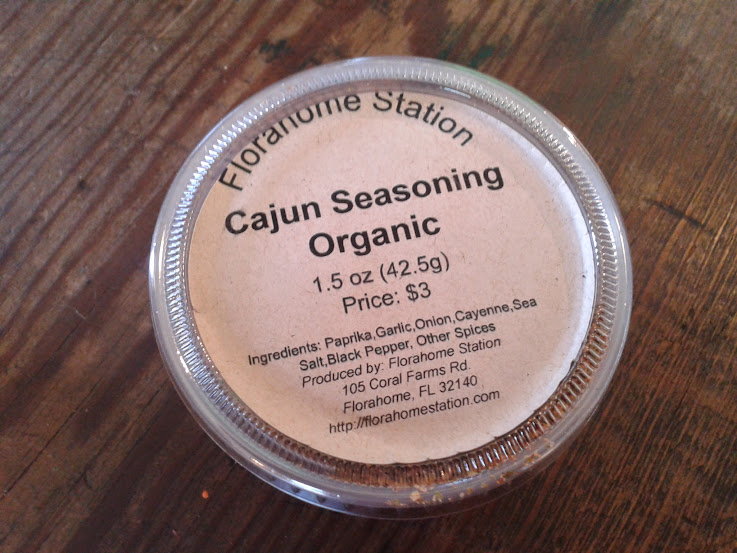