Joseph Wharton Lippincott (February 28, 1887[1] – October 22, 1976) was a noted publisher, author, naturalist, and sportsman who was the grandson of Joshua Ballinger Lippincott, founder of Philadelphia publisher J.B. Lippincott Company, and of industrialist Joseph Wharton, founder of the Wharton School of Business of the University of Pennsylvania.

JW Lippincott had a house in McCrae, Florida where he liked to get away to write his books and enjoy nature.  From talking to people who met, or knew about his time in McCrae, very few people knew he was a man of great wealth.  His book, The Wahoo Bobcat, was based on and set in the area around Florahome, Florida.  In the 1950’s it was made into film by the Walt Disney Company.

He was born in Philadelphia, Pennsylvania,[1] to J. Bertram Lippincott, one of the three children of Joshua Bertram Lippincott, and Joanna Wharton Lippincott, one of the three daughters of Joseph Wharton. He attended The Episcopal Academy and graduated from the Wharton School in 1908. Following college he joined J.B. Lippincott Company, the family publishing firm he would serve for 50 years, including as President from 1927 until 1948, and then as Chairman of the Board until his retirement in 1958.

In 1938 he founded the Joseph W. Lippincott Award for Outstanding Librarianship, which continues to be awarded by the American Library Association each year.

All the books in this series of revised reissues were illustrated by George F. Mason.

While Banana no longer exists, remains of it still exist.  Essentially, it was the early group of farms and settlers around Melrose, FL.  However, in some records, Banana can also refer to the wider environs of this area during the early settlement period in the 19th century. 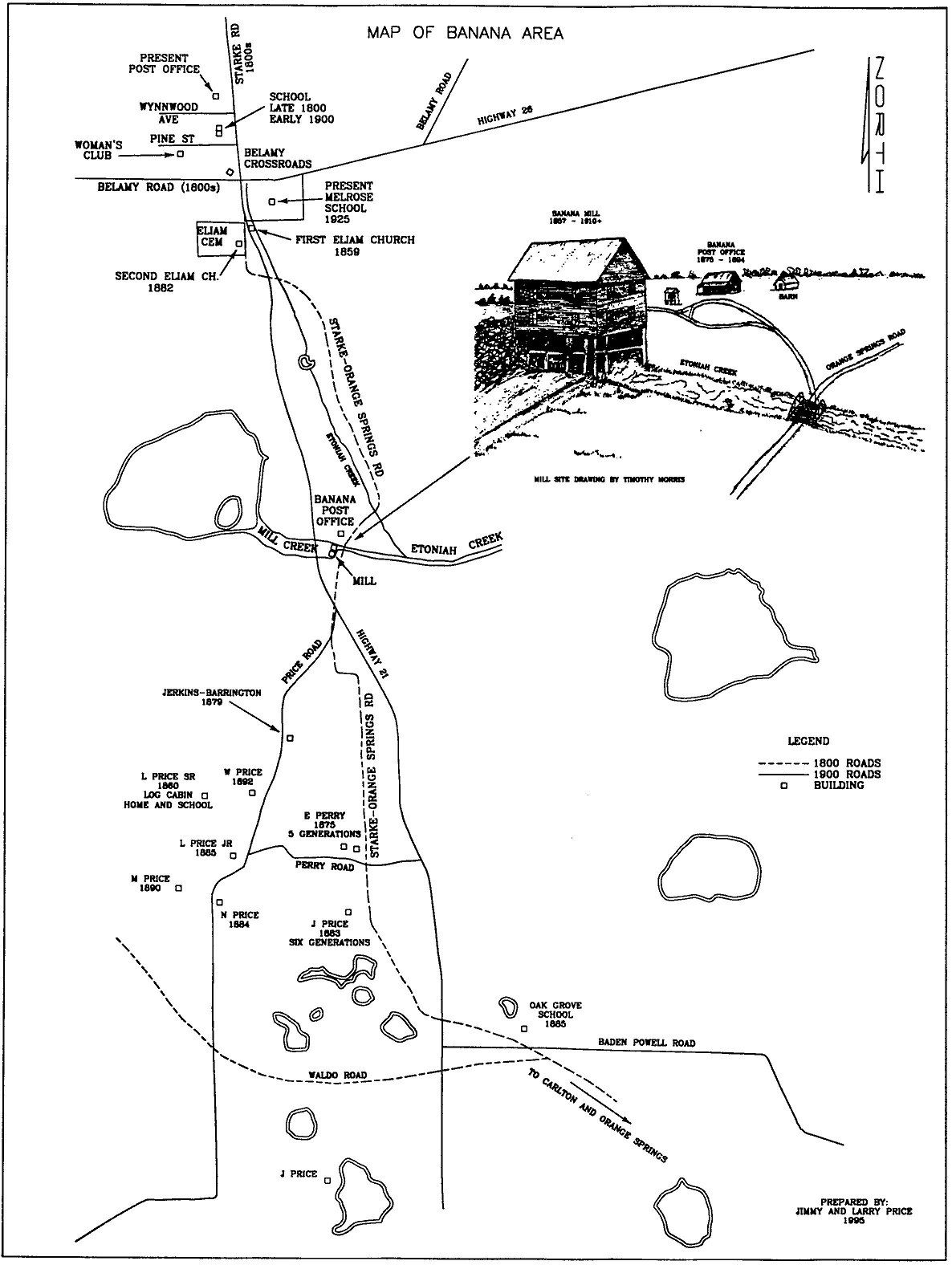 The old Price house  has was part of Banana, FL… now near Melrose, FL

Image of the author who wrote a number of his wildlife books for young adults in the Florahome area.

He had a home near McCrae, Florida.  You can read more about him here.

You may remember about a month ago, we published a photo of who we believed was Bertha Weseman.  One of our customers who came upon the photo years ago gave it to Florahome Station to try to reunite the photo to the family it belonged to.  This Sunday (9/21/2014) we were finally able to get the picture back into the hands of the family.

Now, we have learned the picture may not be Bertha Weseman, but an Aunt (her sister).  We will let everyone know when we have an update.  Kathryn mom (Ruth Miller Gornto) and Kathy’s mom (Helen Weseman Preston) were best friends and schoolmates…  They also both apparently really liked the name Kathy. 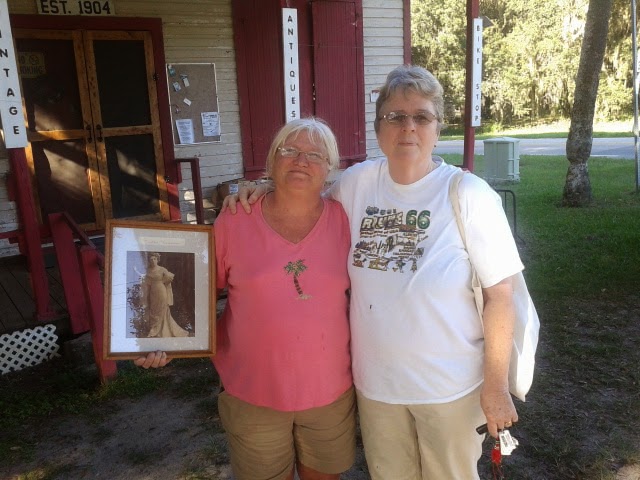 This article (in PDF format) details some of the experiences of Dr. Brantley who was one of the earliest Doctors in the area of Florahome and Grandin.